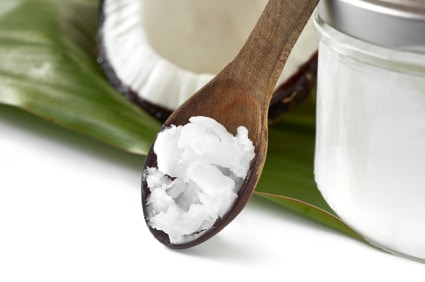 Just the sight of a chicken with coconut rice and peas dish can make the mouth salivate with hunger, so here’s a quick coconut oil recipe on how to make this delicious dish. The total time to cook (including preparation) is approximately forty minutes, and it will serve six to eight people. In addition, cooking with coconut oil increases the metabolism and can encourage weight loss.

We hope you will enjoy this coconut oil recipe.